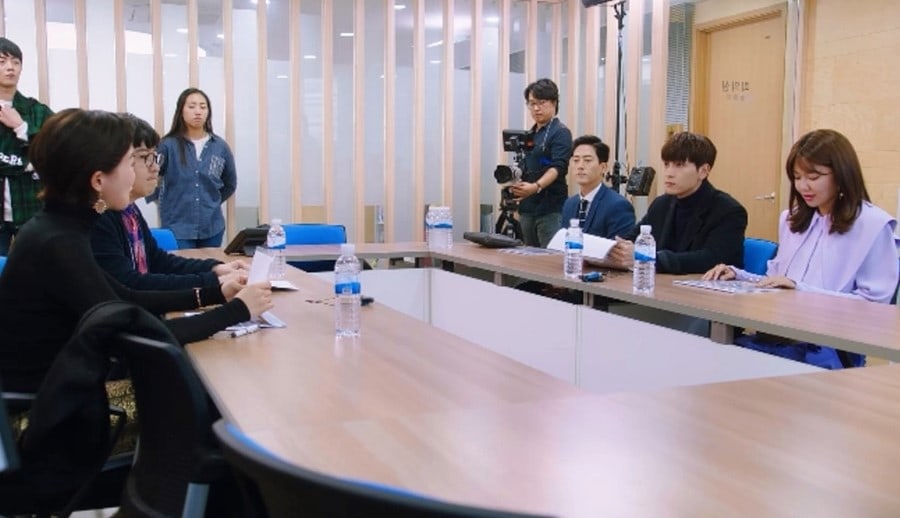 “So I Married the Anti-Fan” released a new preview of Sooyoung from Girls’ Generation, Choi Tae Joon and Yoo Seo Jin!

“So I Married the Anti-Fan” is a romantic comedy about global K-pop star Who Joon (played by Choi Tae Joon) and anti-fan Lee Geun Young (played by Sooyoung), who is a reporter for magazines is working.

Previously, Lee Geun Young sent one final warning to employees when she was fired from work. However, Cha Moon Hee (Yoo Seo Jin) told her not to incite the workers and slapped her face. Lee Geun Young commented, “I get this hit on purpose. If not now, you will feel sorry for it later. “The anticipation for the reunification of the two is aroused.

In the newly released stills, Lee Geun Young returns to her old job while filming for the program pretending to be married to Who Joon. In the briefing for Who Joon’s picture, Lee Geun Young rejects Cha Moon Hee with a frozen expression upon seeing her own stolen project proposal confidently submitted by Cha Moon Hee.

Cha Moon Hee looks back at Lee Geun Young with a cold expression after her unexpected approach. She sarcastically attacks Lee Geun Young and wounds Lee Geun Young again with her sharp words. However, Lee Geun Young also lets out what was holding her back in her heart, leading to a heated battle. Whoever Joon, who was secretly listening to them, will warn Cha Moon Hee and give the viewers the refreshing scene they yearn for. 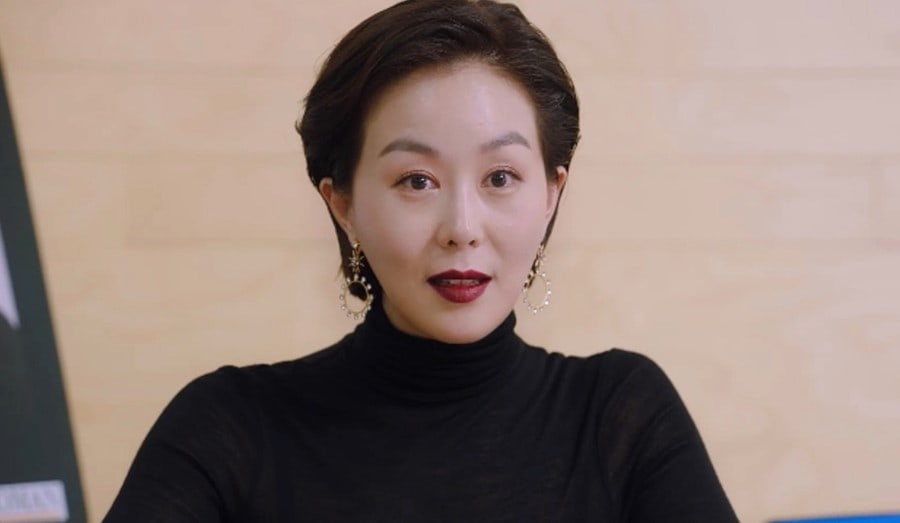 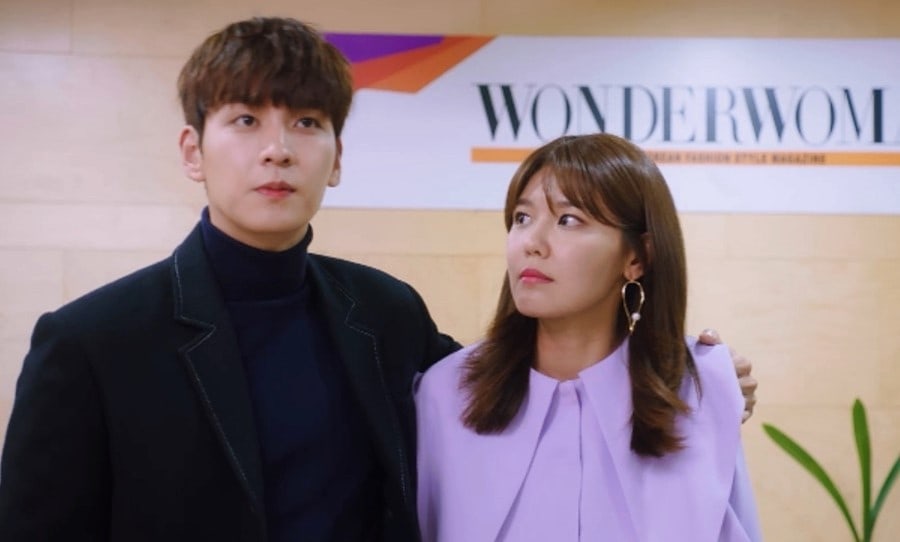 The production team said, “On this week’s show, Lee Geun Young, who was fired in the worst possible way, will reunite with Cha Moon Hee. The acting skills of Sooyoung, who expresses grief, and Yoo Seo Jin, who continues to strike coldly [Lee Geun Young’s heart with] Daggers to the end, increased the immersion of the scene to the highest level. Please tune in to see the close battle between the two who won’t hold back. “

Check out the drama with the subtitles below! 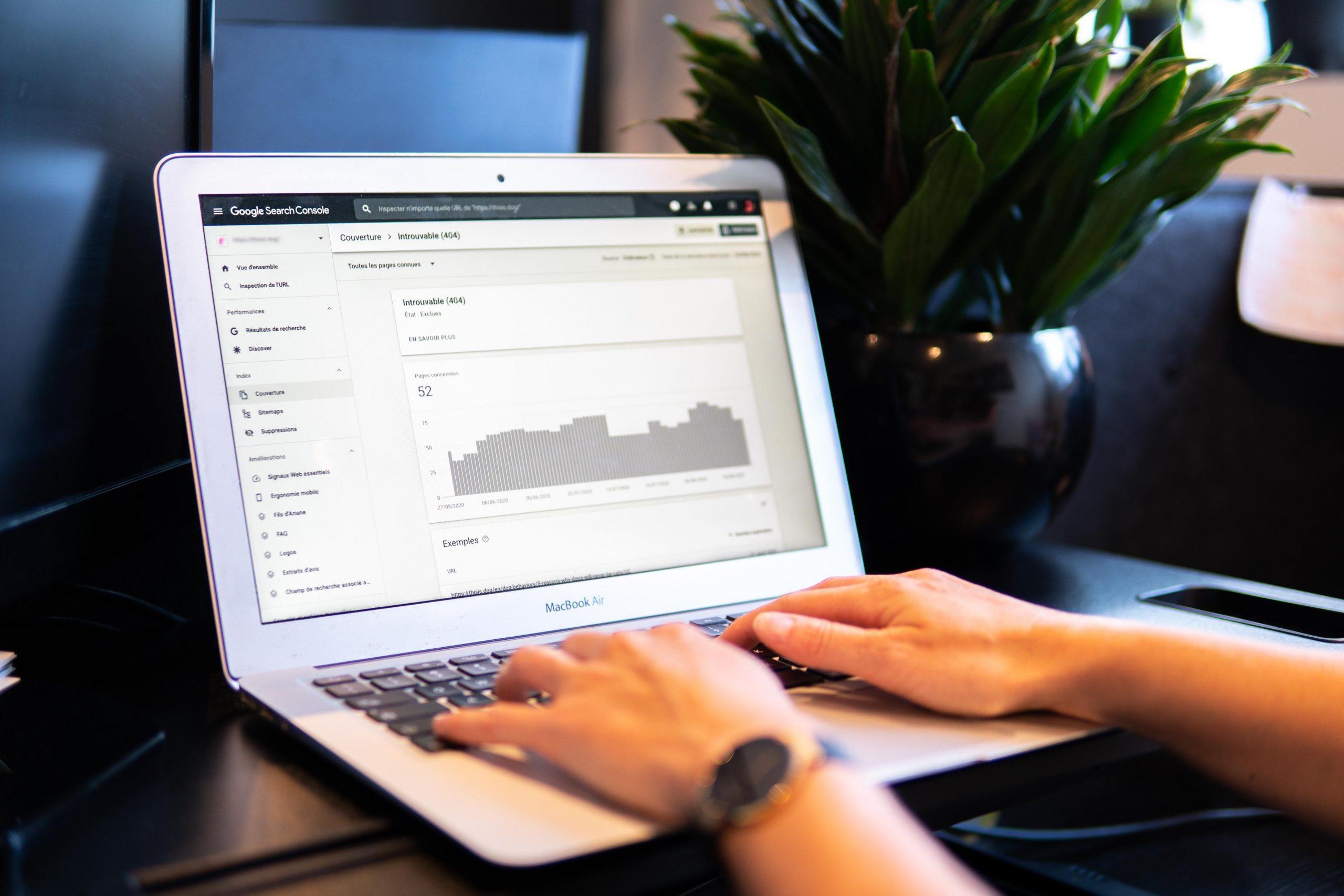