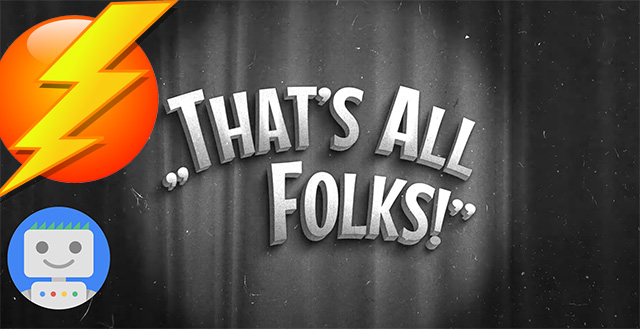 Google’s John Mueller answered five different SEO-related questions in a video that was less than two minutes long. It’s called SEO Lighting Round Video in which he answered the following questions.

Here is the video:

Here are the questions:

(1) Can a self-referential canonical page overwrite an existing canonical or preferred page? (submitted by @adityaskrishnan) (0:04)

It should be avoided, said John.

(2) Will adding the date and month to URLs affect my Google ranking? (submitted by @VaranasiBlogger) (0:22)

(3) I’ve heard that using CDNs to serve images can be a problem for Google Search because it’s not on my server and Google doesn’t support canonicalization of images. (submitted by @ loujay60606) (0:38)

(4) What’s the best way to appear in search when you want to target a global audience with a single domain? (submitted by @ rahulsetia007) (0:57)

It’s okay to have a single domain, said John.

(5) Is it that bad to leave the Google Webmasters verification file out of sitemap.xml? (submitted by @RMWPublishing) (1:20)

You don’t have to put the confirmation file there, John said.

If you’d like to ask John any questions in the future, you can do so on Twitter using the hashtag #AskGooglebot.

I think it’s time to put up a second series of these! Which “evergreen” (non-boat) questions should we address? I would love to hear from you!

That’s it guys. I love the end of the video of course.

Why You Want To Modify Your search engine optimisation Technique –

- June 12, 2021
0
Every company is unique and different. Likewise, every company has its own business goals and an agenda for how it should be perceived...