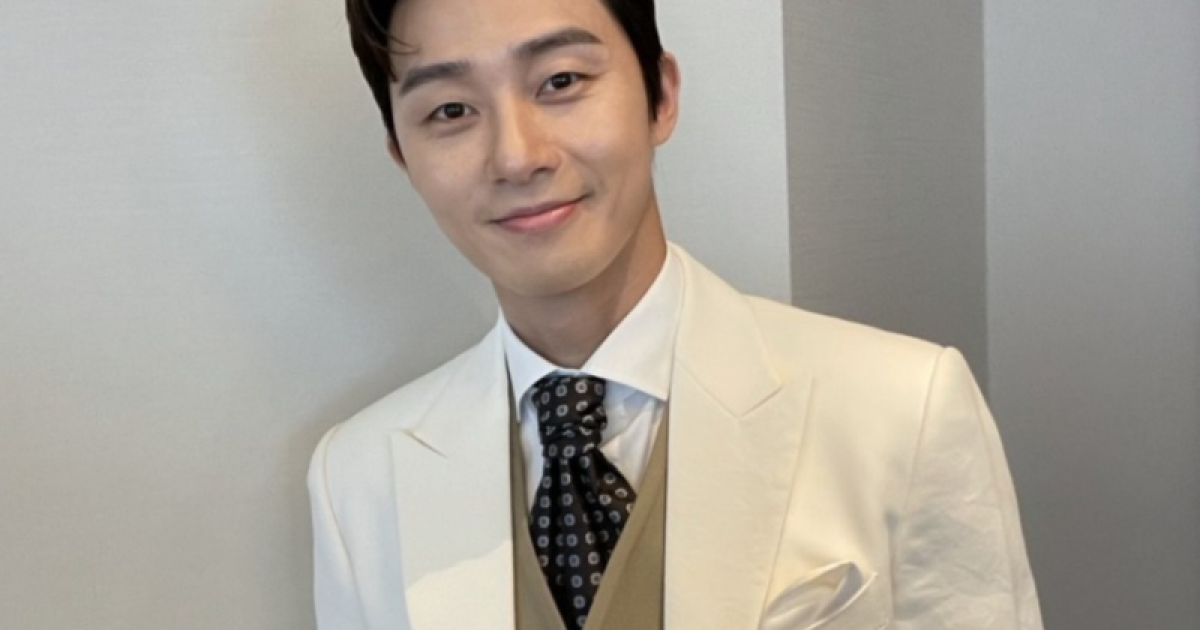 Park Seo-joon will join the cast of “The Marvel”. – Image via Instagram

KUALA LUMPUR, Aug. 2 – Korean heartthrob Park Seo-joon has been officially named as part of the cast of The Marvels, the sequel to the 2019 blockbuster Captain Marvel.

Park, made famous by the Korean television dramas What’s Wrong with Secretary Kim and Itaewon Class, is now the third Korean actor to join the Marvel Cinematic Universe alongside Claudia Kim and Ma Dong Suk.

While Park’s role has not yet been announced, fans have speculated that the role will be of Korean-American teenage hero Amadeus Cho, also known as Brawn.

Filming is scheduled to begin this year and is expected to be released in 2023.

Speculation about the inclusion of Park began as early as June.

Korean News Star News reported that Park would fly to the US after filming of the disaster thriller Concrete Utopia was completed in South Korea.