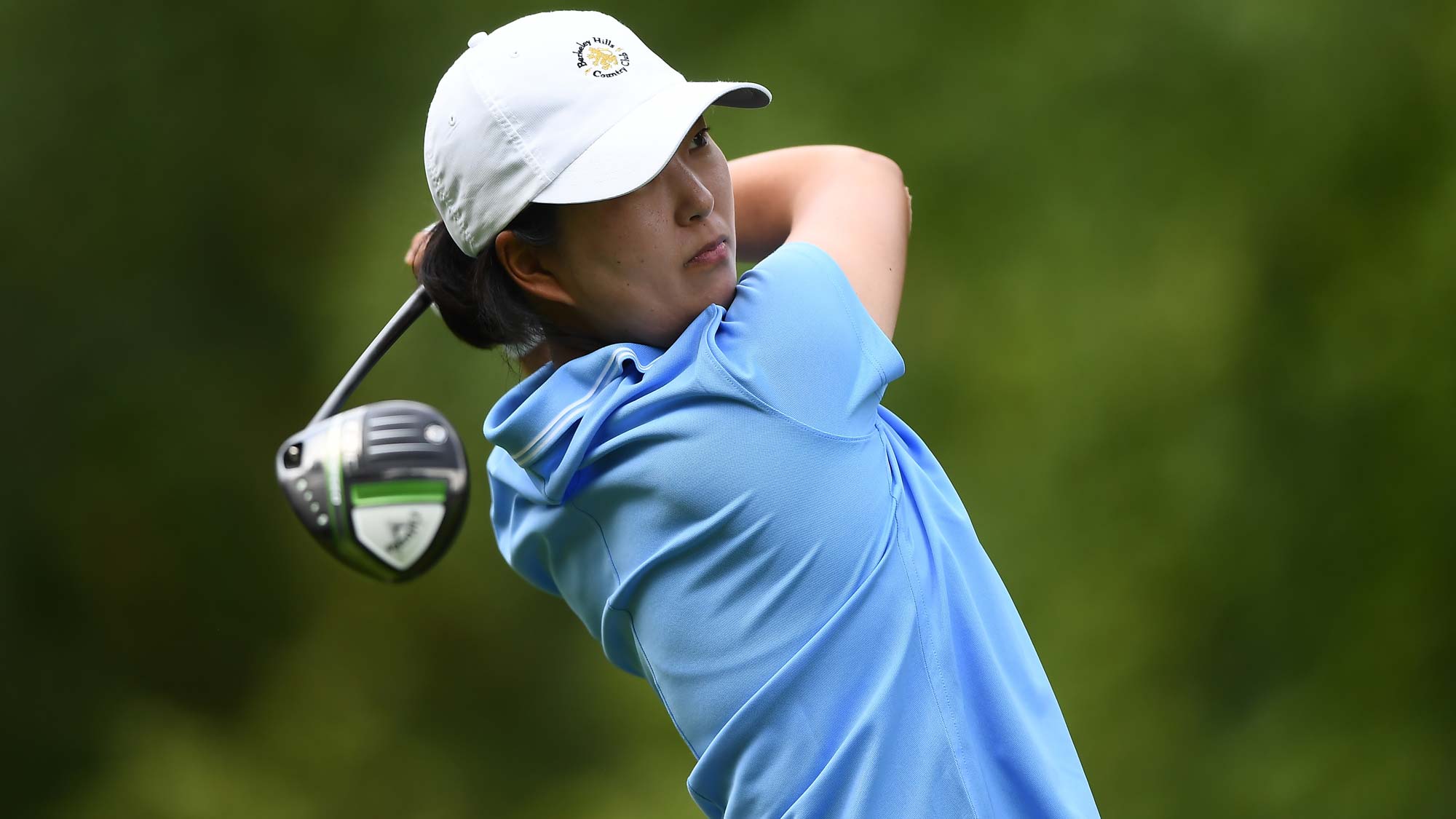 Tom Logan has been a member of Galgorm Golf Club since 2012. Born in Northern Ireland, he studies mathematics and computer science at the University of Liverpool. But this week Logan’s on the bag for Min Seo Kwak presented by Modest at the first ISPS Handa World Invitational! Golf management.

It’s a nice change for Logan. And his local knowledge pays off for Kwak.

“I contacted them [tournament] Caddy master so he connected me. It was a bit like, ‘Oh, I don’t know who’s doing caddy for me’, kind of scary. After meeting Tom, I felt good and yes, comfortable and enjoyed the laps, ”said Kwak, who is 8-under overall at halftime. “I haven’t played a training round here [at Galgorm], so I didn’t know the course. Tom showed me where to go and where not to go. He helped me a lot.

“I often try to find local members for Caddy because they know the course better. Locals help me. I’ve started working with more locals this year and it’s more fun. “

After posting a low score of 5 under 67 at Massereene Golf Club on Thursday, Kwak followed this afternoon with four birdies and only one bogey for a 3 under 70 in Galgorm. Five strokes behind the lead and comfortably in the top 10, Kwak is aiming to make a weekend run.

“This course has a lot of dogleg holes, a lot of blind strokes, so without [me] Knowing the course, it was hard to trust where I was going, ”said Kwak. “But with Tom and after I went to my ball on the fairway, it was kind of fun to play the course. Very windy on the back nine, which makes it more difficult and some holes a little longer. Try to be on the safe side and par is good.

“We thought of today as a practice round, now we know where to go. A little more aggressive tomorrow. “